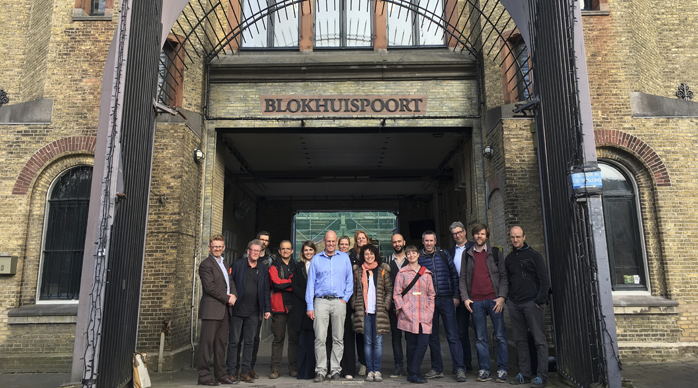 During a period of three years starting in November 2016, the ‘Circular Design’ project involves thirteen partners including European universities, design centers and companies coming from four different regions: Catalonia, Ireland, Holland and Sweden. Amongst them: 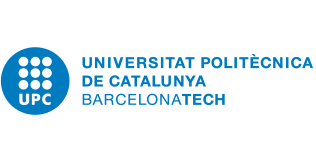 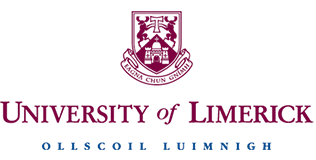 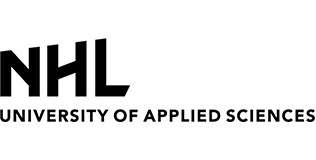 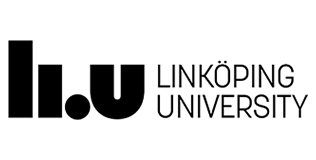 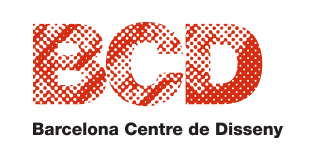 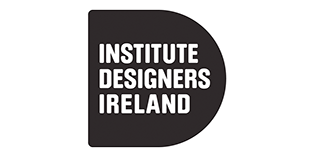 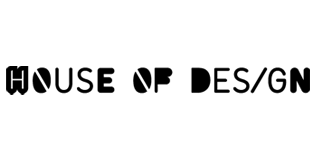 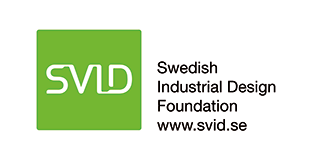 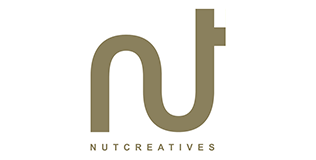 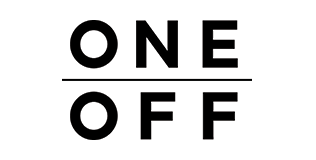 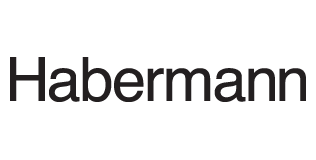 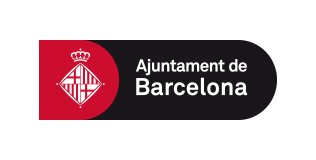 If you want to comment or save in favorites our OER articles you must be logged in.